The Romney Campaign - A Look Back

It seems that the Romney Campaign has had its share of problems with it's message this year. 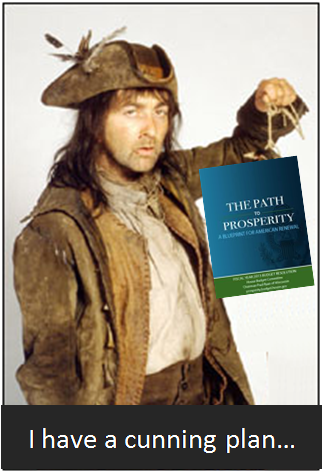 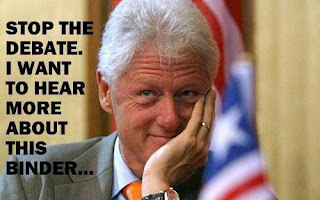 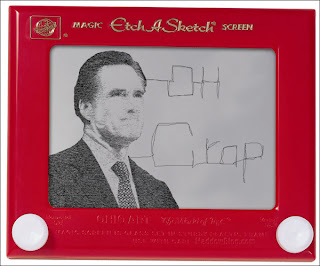 He's certainly been criticized for the way he treats animals. 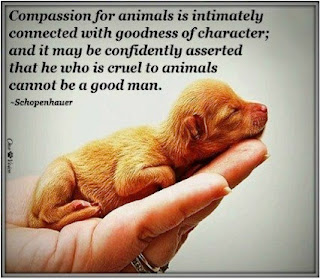 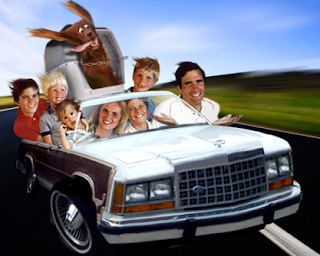 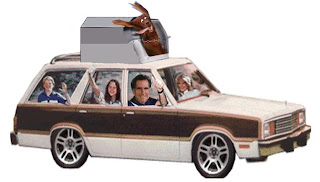 The recent rally in Pennsylvania is no exception. 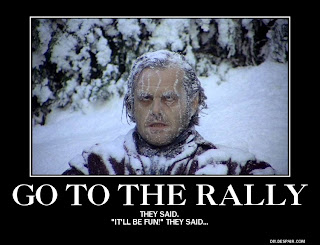 He's had a few problems at rallies.

And where was the previous President at the RNC? Kerry and Clinton both spoke at the DNC. 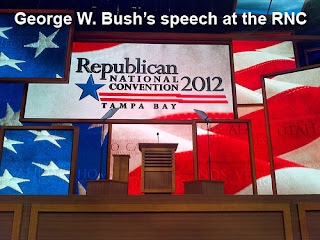 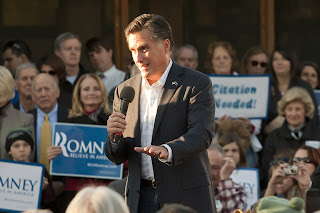 He doesn't connect to America quite so well as he wished. 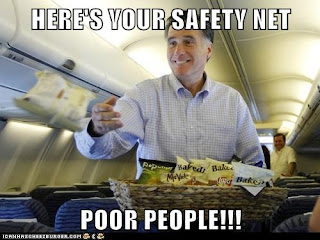 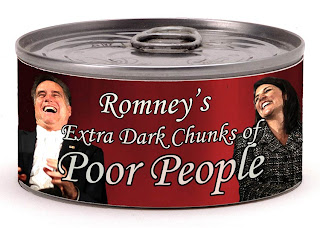 The Republican party kept bring up the subjects of Abortion and Rape. I'm sure that Romney was not happy about that. 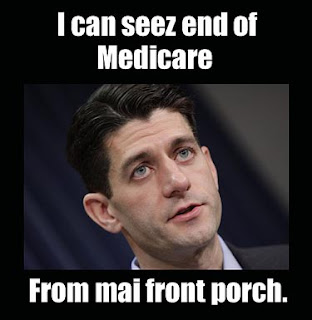 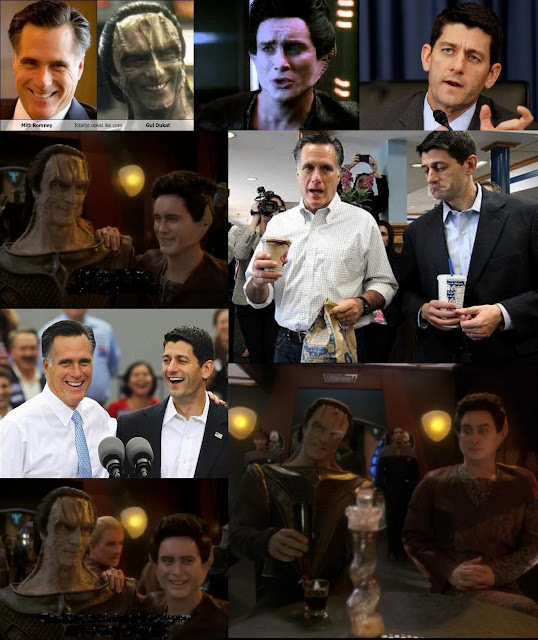